WHAT ARE MINI IMPLANTS USED FOR? 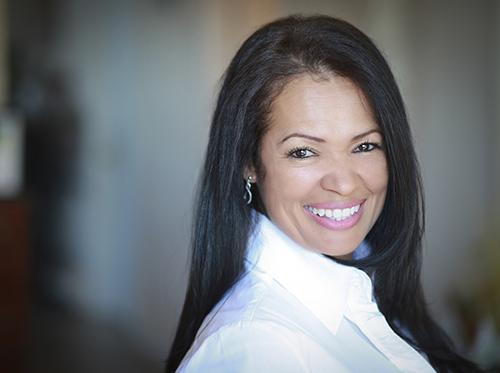 The use of mini dental implants (MDIs) is on the rise. MDIs are about the diameter of a toothpick (1.8 to 2.9 millimeters with lengths between ten to 18 millimeters) and are primarily used to secure loose upper or lower dentures or partial dentures.

MDIs are particularly useful for patients who suffer from osteoporosis or otherwise aren't well enough to get the bone grafts sometimes required by traditional dental implants. Their diminutive size also allows them to replace smaller teeth where the placement of a dental implant isn't feasible or called for.

Some of the benefits of MDIs include:

Although there are many advantages to MDIs, they aren't for everyone or every situation. There are some drawbacks, especially when it comes to their durability and stability. MDIs also haven't been studied nearly as much as dental implants.

Whatever your situation, it's best to speak with Drs. Olivia Collier and Jon Engelby about your options, and whether an MDI or a dental implant would work best for your specific case. Schedule an appointment at our Sedro-Woolley or Bellingham, WA office to learn more.